The politics of the 2010s could not be more different from the problematic politics of the 1970s.  But at least back then we witnessed the rise of the ecology movement, the Clean Air Act, Second Wave feminism, the legalization of abortion, the end of the Vietnam war, and the impeachment of Nixon.  And now the country is going backwards.

And that is why I am reading the 1979 tome, Reinventing Anarchy: What Are Anarchists Thinking These Days?   I want finally to comprehend the political views that inspired social change and resistance to government oppression.

I am not particularly political, but in my hometown everybody was a radical. Some were brilliant; others simply lacked good sense.  When I tell my husband about the teacher who taught me to shoplift (an activity I disapprove of, by the way, but which was then anti-capitalist or something), he asks, “Were any of your teachers not radicals?”

In this university town, the leftists were teachers, professors, students, freaks ( hippies), and  friends’ parents.  They believed their voices and actions could make a difference. Students pursued the Dean on bicycles, took over buildings, and marched the streets. Radicals formed collectives. And thus sprang up the Women’s Center, a women’s health clinic, day-care co-ops, a food co-op, free legal aid offices, and more.

Whether they were socialists, anarchists, or other I couldn’t say. I  didn’t know the “-isms.”

My closest friend was the daughter of radicals. We absorbed some of her parents’ ideas but in general ignored them.  We listened to The Band and wrote satires together. And we believed earnestly we would  one day be like Anna and Molly, the “Free Women” of Doris Lessing’s The Golden Notebook.

Damn Google!   I learned from Google that she died in her forties, survived by her parents and cat.  And the part about the cat got to me.

Absurdly, I wondered if our health would have been better had we had not lost touch.  When she moved away, her parents invited me to come and live in their collective, but I erroneously thought my father needed me, and what if I had to attend political meetings in the collective?  (I am sure they would have spared us that!)  My friend had a breakdown, and I had a couple of nightmarish years.  Were we, as Hillary used to say, “Stronger together”?

I picked up the anthology Reinventing Anarchy because one of the writers is  a couple of degrees of separation away.  And there are some brilliant articles about feminism, the failure of the electoral system, and the differences between anarchism and Marxism. There are also poems, cartoons, and posters.

I have crudely absorbed a few of their principles, and I assure you that they are the opposite of the stereotype of the anarchist.   Their goal is the non-violent destruction of hierarchy.  They believe small groups and collectives can be a means of personal and political liberation.   And of course everyone should get an equal wage, though perhaps adjusted for families.  But, unlike Marxists, their emphasis is really on working to better the community without hierarchy.  The writers of this book admit they’re a bit like libertarians.

Judith Malina writes in the article, “Anarchists and the Pro-Hierarchical Left”:

There is nothing integral to the nature of human social organization that makes hierarchy, centralization and elitism inescapable. These organizational forms persist, in part because they serve the interests of those at the top. They persist, too, because we have learned to accept roles of leadership and followership; we have come to accept hierarchy as necessary, and centralization as efficient. All of this is to say that we learned the ideological justifications for elite organizations quite well.

Very idealistic, but I do not believe we will ever see these changes.

The liveliest and most fascinating essay is  Kingsley Widmer’s“Three Times around the Track: how American workouts helped me become an anarchist.”  He writes about how the junior high coach used to punish them by making them run three times around the track.  This is his metaphor for how we learn to obey authority and knuckle under in the workplace.

I will not read all the articles in the books, but I understand a little more about anarchism.

And here is a cartoon in the book that I think is pertinent to today. 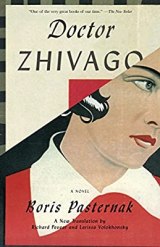 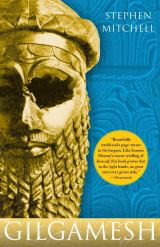 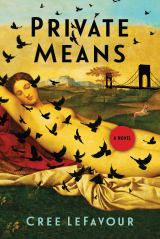 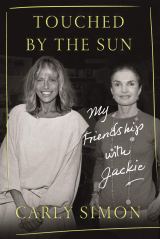 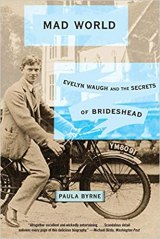 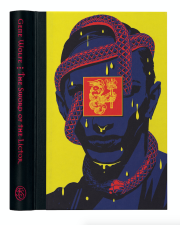