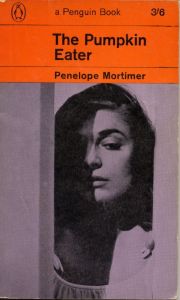 At one point or other, most women of my generation discovered Penelope Mortimer’s The Pumpkin Eater.  We read it after we rented the movie, starring Anne Bancroft and Peter Finch, with a brilliant screenplay by Harold Pinter. In Mortimer’s classic ’60s novel, an unnamed woman,  fulfilled only by her brood of children, is in therapy. She is struggling to survive her problematic marriage to a  wealthy screenwriter.

Much as I love The Pumpkin Eater, I do not believe it is her best work.  Mortimer considered Long Distance, which was originally published in The New Yorker, her best novel. Certainly it is an unusual, difficult book – a departure from her realistic novels about witty, bemused wives and mothers who struggle to hang on to their identities or forge complicated new identities.  The narrator awakens one day to find herself living in a strange community.  She does not know who she is.

Morimter writes in a blunt, slightly awkward style here, capturing the stream-of-consciousness style of feminist novels of the ’70s.  Pretty writing was unnecessary in such novels.

I was, and still am, running away from the person to whom (in a sealed envelope, a bulky carton, a gift-wrapped package) I had addressed my life. The name on the address is simply “you,” partly because I still can’t bear to name you specifically, and partly because I am beginning to suspect that you are not an individual at all but a composite of many individuals;… that your characteristics, unlike your thumbprint, are not unique to you but are those of an ethic, a way of oblivion, what Mann calls “an unconscious type,” which I must either escape from or pledge myself to destroy. 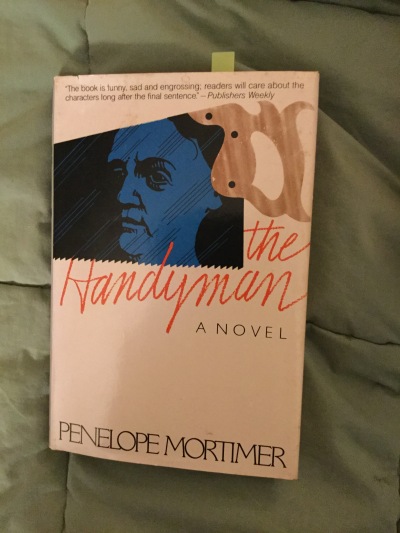 At the moment, I am rereading the book I consider Mortimer’s best, The Handyman (1983), in which she explores the meaning of home.

Yes, you can decorate a home, or hire a handyman to redo the bathroom, but you need people, too. The  protagonist, Phyllis, a lonely widow, moves to a cottage in the country after her husband’s death, pressured by her daughter, who fears Phyllis will move to London and encroach on her life.  The cottage is adorable but not the home Phyllis  had hoped for:   the vicar doesn’t call on her, Henry James is not on the shelves of the library (he’s in storage), and the neighbors  snub her, certain that the  feudal Brigadier who owns the town  will drive her out, as he did the last  occupants, because he wants her land.

Desperately lonely, Phyllis invites her son Michael, who works in publishing,  to visit: she entices him with a story about her neighbor Rebecca Braun, a once famous writer who is now a recluse.

And here we encounter the wicked hilarity of Mortimer’s take on the male point-of-view.  Michael wants to meet Rebecca for monetary reasons but admits privately that  he dislikes most women writers.

…he disliked twentieth-century women novelists, including Mrs. Woolf, who, in his opinion, would have been far better employed as a schoolteacher.  They were either soft-centered bitches or malicious slobs–his vocabulary at the time–and he had no sympathy with their view of the world.

Can he be more outrageous?  Yes.   He continues,

People in a state of transition–women, adolescents, transsexuals, invalids, restless coal miners and most blacks–should not write novels.  Their books were messages from chaos.  He believed that the purpose of fiction was to observe without judgment; all these categories–but particularly women–judged without observation.  They had nothing to offer but prejudice and self-pity.  Privately, he believed that the Brontes and Austens and Eliots were an extinct breed, irresponsibly slaughtered by a bunch of self-conscious schoolgirls.

I have to say this politically incorrect  interior monologue made me  roar with laughter.  I can see Woolf as an intellectual but underprepared teacher, stumbling over a Greek text with her English pony pasted on the back of the page. (This is how she read Greek.)  Woolf’s lyrical running sentences used to send me into rapture, but I prefer the 19th-century geniuses.  (And the Brontes taught.)

Like Mortimer, I appreciate “messages from chaos.”  Without women’s literature, who would we be?  How bored I used to be by the history of men!

Mortimer is witty and brilliant–let’s hope NYRB reissues some of her other books.  The Pumpkin Eater is not her only masterpiece. 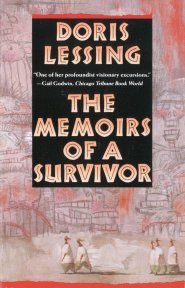 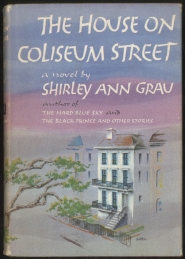 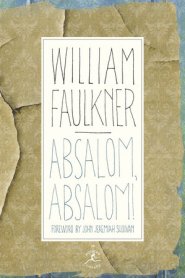 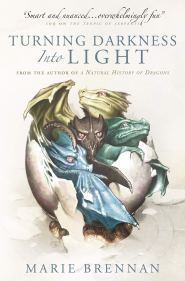 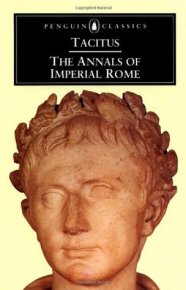