Thinking back over my wide reading in the canon and pop genres, I often muse on how lucky I am to be surrounded by books. After a lifetime of buying books, I have an eclectic library that is better than many bookstores. I’ve grazed happily in ancient and modern literature: Aeschylus to Austen, Catullus to Colette, Tolstoy to Elizabeth Taylor, Dickens to Drabble. But I must admit that Doris Lessing is the writer who has influenced me most. 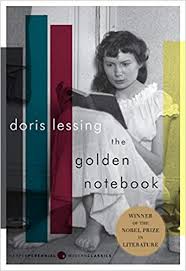 Her masterpiece, The Golden Notebook, opened up new worlds to women in the mid-twentieth century (and later). Anna, the heroine, is a “free woman,” a single mother, and a blocked writer who despises her own best-selling first novel. She refuses to write another “sentimental” novel and instead she writes for hours every day in four different-colored notebooks. She is brittle and unhappy because her married lover has left her:  she writes a fictional version of this.  There does not seem to be much future in love for her.  When I first read this remarkable novel, I had never visualized a future where a woman’s primary goal wasn’t marriage or motherhood. Life is difficult for Anna, but it shatters the myth that all women attain what is supposed to be the feminine dream.

Lessing was exasperated that The Golden Notebook was considered a feminist classic.  It is primarily an experimental novel about  the breakdown of personality in the fragmented post-war society. It may not be a feminist novel, but it certainly inspired feminists.

Lessing has always been a controversial writer. She was a member of the Communist party, until she (and many others) discovered what was going on in Russia.  According to the Guardian, MI5 spied on her for 20 years, “listening to her phone conversations, opening her mail and closely monitoring her movement…”And the political aspects of her work that appealed to women readers in the ’60s and ’70s seem to be lost on future generations. 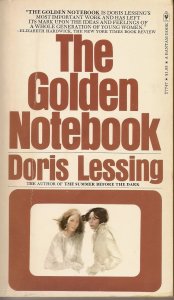 And then, after her death in 2013, Lessing was attacked by several journalists and critics on the basis of her personality: in short,  as a woman, not as a writer. They sternly dubbed her “a bad mother” because she “abandoned” her two children to be raised by their father in Africa. That seems a very sexist criticism to me.  And then they turned around and criticized for having a third child who lived with her until his death. The logic of this utterly defeats me.  Damned if you do, damned if you don’t.

I never understand the attacks on a writer’s personality anyway. We read their work, but surely do not expect them to be perfect people.   That’s why they’re writers after all: to express ideas that might be extremely unpopular or unappealing if we had to listen to them drone on in person. But nothing they dug up on Lessing seemed terrible to me. They were determined to turn her life into a celebrity gossip column.  After all, she was a former Communist and an outspoken woman.

At Goodreads, the average star rating of The Golden Notebook is 3.8. That’s not terrible, but it’s certainly not what I’d expect. I wonder if she is less read and understood now:   only 30% of the world’s population today was alive in 1962 when The Golden Notebook was published. But then again, this is a complicated experimental novel.  It’s a lot of work to read.

Honestly, if I ever again see a headline like the following, “Doris Lessing: from champion of free love to frump with a bun” (The Spectator), I am writing a letter of protest to the editor.

4 thoughts on “The Doris Lessing Effect” 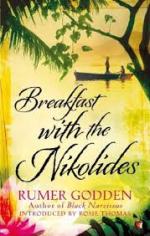 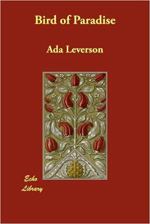 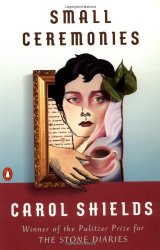 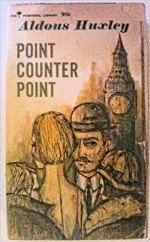 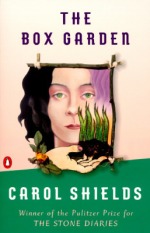 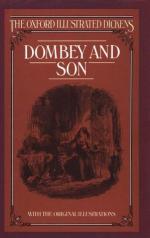 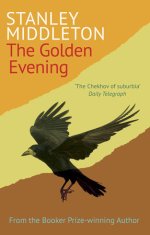 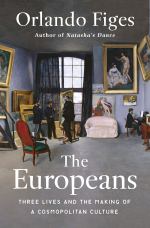 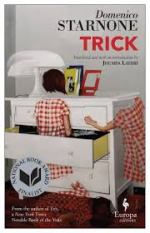 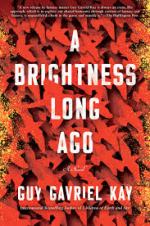 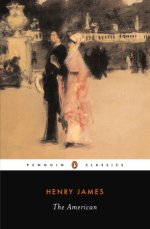 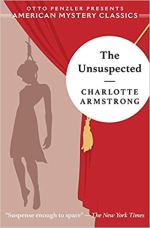 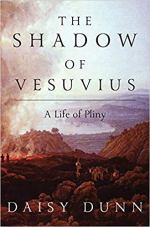 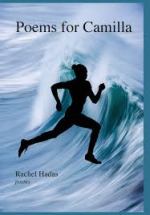 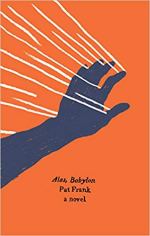 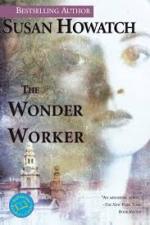 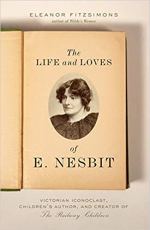