Bingeing on Anthony Trollope’s novels has its pros and cons. He was one of the most prolific Victorian writers, and he wrote some masterpieces and some duds.

Yet fans cannot get enough of him.  They are almost as keen on The Vicar of Bullhampton as The Way We Live Now.  “I love Mr. Trollope!!!” one enthusiastic fan posted.

And I tend to agree.

You won’t find a better Victorian novel than He Knew He was Right, but in my twenties, when I began to read Trollope,  only the Palliser series and the Barsetshire series were in print. I devoted a mellow summer to the six-book Barsetshire series, completely enthralled, completely uncritical; I walked around clutching  Framley Parsonage to my breast.  But to mention Trollope in an English lit class would have been to invite darts and arrows.  I had been called “a naive reader” for bringing up Mrs. Oliphant. (What were they reading, Barthes?  I do not doubt it!)

Trollope’s brilliant Barsetshire series (The Warden, Barchester Towers, Doctor Thorne, Framley Parsonage, The Small House at Allington, and The Last Chronicle of Barset) was tremendously popular in the 19th century.  Earlier this month, I decided to go back to it.  I began in medias res, with Framley Parsonage, the fourth novel in the series (which can be read as a standalone, and is one of my favorites–I wrote about it here).  It was so much fun that I went right on to the fifth book, The Small House of Allington.

The Small House of Allington is a stunning novel, because Trollope really knew how to write by this point.  His interweaving of dramatic scenes within a tightly plotted book is expert. The novel  revolves around the marriage plot:  there are engagements, marrying for money, jilting, and separations without divorce.  When it was serialized in the Cornhill magazine (1862-64)  readers wrote letters begging Trollope to marry off the popular heroine Lily Dale to Johnny Eames, her lifelong swain. But it is difficult to imagine Lily marrying a man she calls a hobbledehoy, even though she has been jilted by her lover, Crosbie.

Trollope was crazy about Lily–crazier than I am.  In Chapter 2, he praises his charming, saucy heroine and sketches her swains.

Lilian Dale, dear Lily Dale—for my reader must know that she is to be very dear, and that my story will be nothing to him if he do not love Lily Dale—Lilian Dale had discovered that Mr Crosbie was a swell. But I am bound to say that Mr Crosbie did not habitually proclaim the fact in any offensive manner; nor in becoming a swell had he become altogether a bad fellow. It was not to be expected that a man who was petted at Sebright’s should carry himself in the Allington drawing-room as would Johnny Eames, who had never been petted by any one but his mother. And this fraction of a hero of ours had other advantages to back him, over and beyond those which fashion had given him.

Such good writing! But Lily is not my favorite heroine.  I prefer Lucy Robarts in Framley Parsonage. 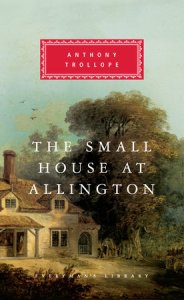 There are many, many characters in this novel.  I love Lily’s sister Bell, who refuses to marry her cousin Bernard because she doesn’t love him.  She is as honorable as Lily but more sensible.I fail to understand how Lily can continue to love the no-good Crosbie after he jilts her and marries someone else. And yet I am also fond of the woman he marries instead, the “horrible”  Lady Alexandrina de Courcy, who, at 30, is so desperate to marry that she gets engaged to Crosbie, even though he is jilting Lily.  Trollope caricatures Lady Alexandrina, and thinks she is an apt punishment for Crosbie, but I think her lot is much worse!

One important point:  Trollope introduces Plantagenet Palliser, who is one of the stars of the Palliser books.  “Planty Pal!” I said excitedly.

One of the best of the Barsetshire books.  And it can be read as a standalone.

14 thoughts on “A Trollope Binge: The Small House at Allington” 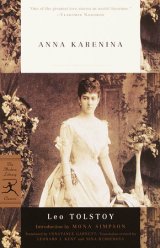 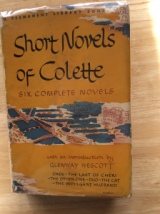 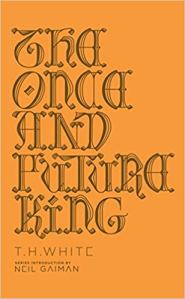 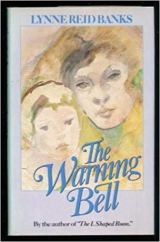 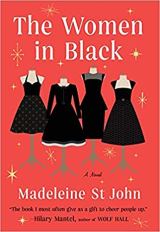