Toni Morrison died yesterday, on August 6.  She was the last American novelist to win the Nobel Prize.

It is the end of an era.

Long before she won the Nobel, I was an avid fan. During a lonely, angst-ridden spring, I discovered her work while volunteering at a  women’s bookstore. When the store was empty, as it usually was, I read my way through Morrison’s intense but small oeuvre.  I especially loved Sula, a novel about a painful but enduring friendship between two powerful black women.  It ripped me apart, but the poetic language was hypnotic.

Toni Morrison changed literature for me.  Growing up in a small midwestern town, I had very little contact with black people.  I had two African-American teachers, and there were two African-American boys in my high school. As a young white woman, I read Ralph Ellison and Richard Wright, but their work did not speak to me,– not that I admitted that.  But Morrison’s rich, illuminating novels were different. She said she wrote for black people, and I understand that.  But literature is strange:  it takes on a life of its own. One can identify with characters completely unlike oneself.

Morrison was a force in American literature, better-known even than Philip Roth.  I loved her books so much that I once flew to Bloomington to hear her lecture.  And in those days, before she won the Nobel, she even spent an hour chatting to fans the next day in an English department office. (Later she became less accessible.)

I didn’t understand the complexity of racism, though for some years I lived in a racially-divided city.  Integration in that city meant people of different races living in the same suburb, but in different neighborhoods, some safe, others gang-ridden.  Everyone was nervous:  should they move to the exurbs?

But I was blithely unaware. Once a black policeman cautioned me not to wait at a certain bus stop, because it was gang territory.  I didn’t quite know what to do:  I bicycled in good weather, but other time I had to take the bus.  And a charming, smart, very religious white friend and colleague shocked me by saying, “It’s one thing to teach them but you don’t want to live next door to them.” Who would say such a thing, I wondered.  My God!   But black people in that city also scorned white people. One afternoon a black colleague snickered, “She wants to be black,” after I had a conversation with her.

Very discouraging and embarrassing, but live and learn.  I was a naive midwesterner.  And we’re all walking on eggshells a lot of the time.

There is so much hatred out there.

Morrison was brilliant, poetic, kind, insightful, raging, and one of our best American writers.  I felt this kind of loss when Doris Lessing died, too.  Another powerful Nobel writer from another era dead.

2 thoughts on “Black Like Toni Morrison: The End of an Era” 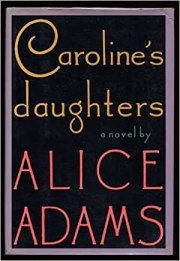 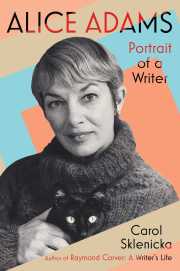 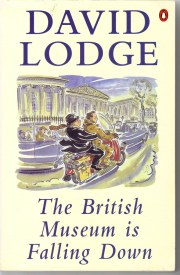 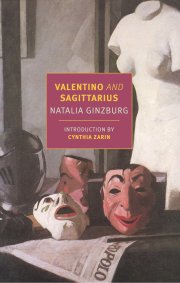 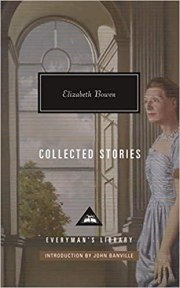 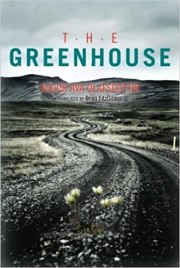 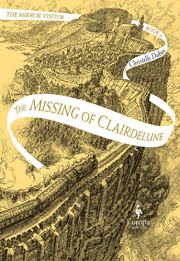 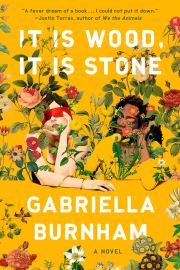 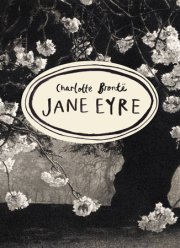 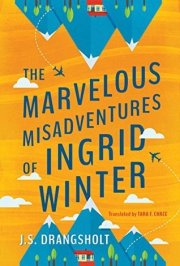 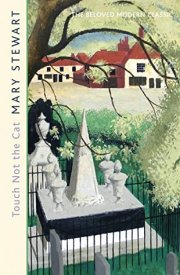 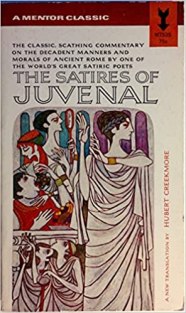 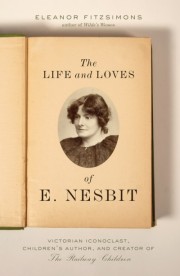