Why don’t I do this all the time?

On my return, I decided not to bother with the internet.  But soon I was checking my email.  And then I read the news.  And then I learned about the latest celebrity scandal.

Now by celebrity scandal, I do not mean scandal.  It is usually something quite ordinary.  For a couple of years, it was the angst of delicate adult women who were apparently raised in caves, or they would not have been traumatized when a famous man touched their butt in a bar (possibly 50 years ago).  More scandalously, Roseanne Barr was fired from her own TV show for making an offensive joke about a black woman.   I am sure it was offensive, but I note that her career depends on offensive jokes about everybody.  And then there was the Marie Kondo scandal: when the famous declutterer suggested that her clients should weed some of their books, people on Twitter went crazy.

And now there’s the Jonathan Franzen scandal.  In an essay in The New Yorker, “What If We Stopped Pretending?”,  he said that climate change cannot be reversed and is causing an apocalypse.  He writes,

If you care about the planet, and about the people and animals who live on it, there are two ways to think about this. You can keep on hoping that catastrophe is preventable, and feel ever more frustrated or enraged by the world’s inaction. Or you can accept that disaster is coming, and begin to rethink what it means to have hope.

And people are furious at his belief in the climate change apocalypse.

I rarely agree with Jonathan Franzen, but what he says has been said before.  Surely nobody is shocked at this point at the idea of an apocalypse. And he is not the first person to mention that Earth is going, going, gone.  Barbara Kingsolver said in an interview that she believed she was seeing the end of the world.    And nobody, to my knowledge, got angry at Kingsolver–everybody likes Kingsolver.

Franzen also attacks the Democrats’ Green New Deal and claims green energy will not make a difference.  He is wrong.  It can make an enormous difference — it can slow down the apocalypse, if not prevent it.

And though it is hard to trust any politicians, they may follow through, because even the corporations want green energy now.  It is cheaper than fossil fuel.

Things couldn’t be worse, but Franzen isn’t to blame.

Hope for the best, expect the worst. 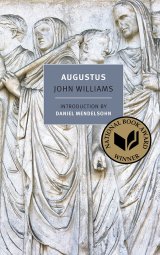 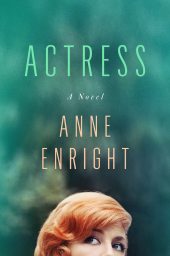 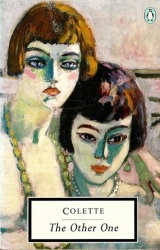 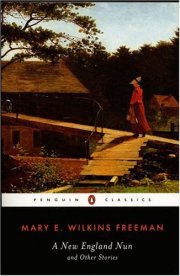 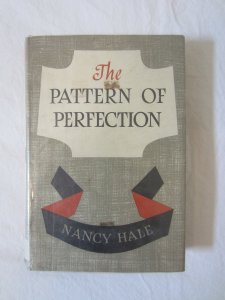 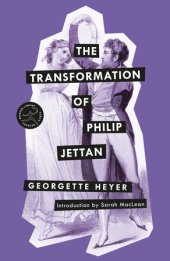 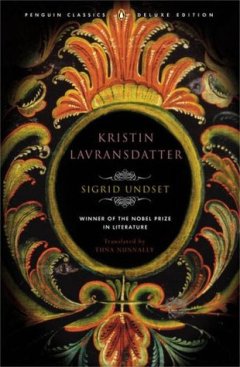