Are you a refugee from February? 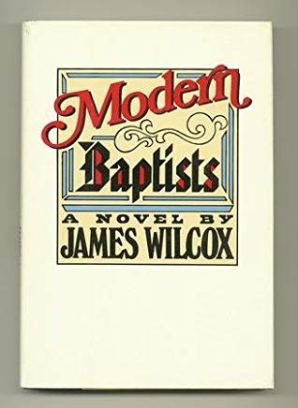 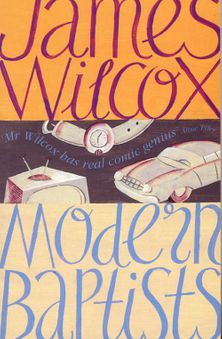 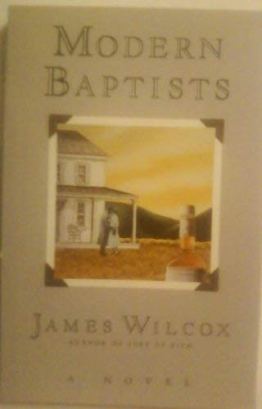 WHAT TO READ:  It’s cold, so go South. The critics and I esteem the elegant prose of James Wilcox, whose nine quirky novels, set in the mythic town of Tula Springs, Louisiana, never fail to make me laugh.  In Modern Baptists, the first in the series, Mr. Pickens, the middle-aged manager of Sonny Boy Bargain Store, is stoically facing what may seem insolvable personal problems.  His half-brother, F.X., a failed actor and drug dealer, has been discharged from prison and has moved into Mr. Pickens’s den; Mr. Pickens has a crush on his  new employee, Toinette, and steals her watch as a joke, but now she has reported it; he has a mole shaped like the state of New Jersey, which may be cancerous; and his mother, a senile resident of Azalea Manor, mistakes him for a gentleman caller and also asks him to install a Coke machine in her room. Wilcox writes spare, witty, perfectly-shaped sentences, and the humor in Modern Baptists is endearingly cozy, as well as offbeat.

WHERE TO GO:  I like a good travel magazine this time of year. At Forbes, Katherine Parker-Magyar writes about “The Top Six Travel Destinations To Visit In Winter 2020.”  “From Hummingbird Highways in Central America to snowcapped deserts in Central Anatolia, read on for the top six destinations you should visit this upcoming winter.”  The photographs are  heavenly. 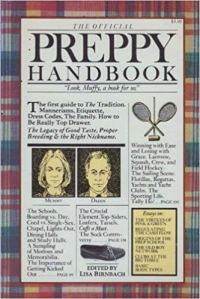 WHAT TO WEAR:  Naturally, it’s best to wear timeless classics:  turtleneck, cozy sweater, corduroy pants, moccasin slippers.  The  look says “Preppy Refugee from the ’80s,” but you’ll stay warm.  And you might try slightly more fashionable outerwear:   swirl out the door in a stylish Shawl Wool Blend Winter Coat (I saw it at People magazine), or that less complicated garment, the Pea Coat. I bought my pea coat at the Army-Navy store, but you can get yours at The Gap or L. L. Bean. (Consult The Preppy Handbook for more fashion advice.)

WHAT TO DO:  So many fun things to do!  Cross-country skiing (fun, I hear, though I can’t keep my balance)! Bicycling in the snow (I did this years ago, but it’s much safer now because you can buy special snow tires)!  Check out Time’s list of “the 11 New Books You Should Read in February” and tread one of them.  Or binge-watch Black Books, my favorite bookish TV series.  Then there’s always Mahjong…

So you can be a refugee from February!

4 thoughts on “Are You a Refugee from February?” 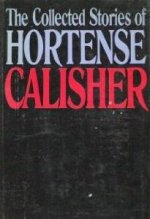 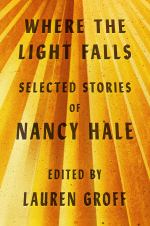 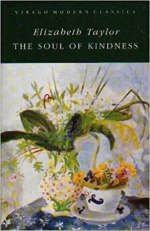 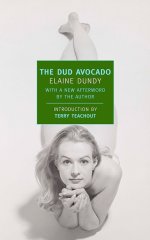 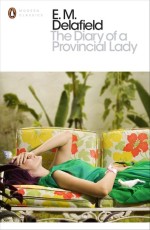 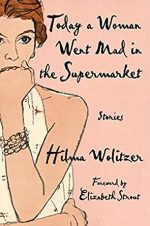 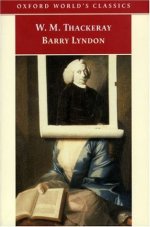 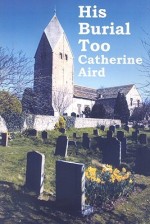 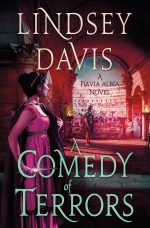 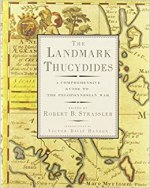 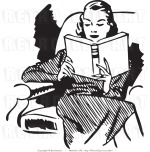