“At once Rumor goes through the great Libyan cities,
Rumor, an evil than which nothing is swifter.”—Virgil’s Aeneid 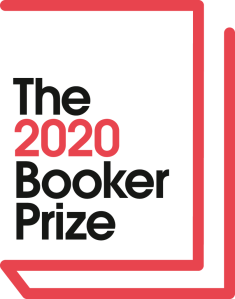 “Did you hear they accidentally announced the Booker Prize?” my husband asked.

“Where did you hear that?”

When I typed in “Booker Prize accidentally announced,” there was one hit, a blurb from a site I’d never heard of. “On posting the 2020 Booker Prize shortlist on the Booker Prize website, due to a technical error the author Brandon Taylor was listed as the winner. The judges have not yet met to decide the 2020 winner so this information is incorrect and has now been rectified.”

I found nothing about this at The Guardian or the BBC.  Everybody likes juicy Booker gossip, so wouldn’t this goofy item have been  published widely if it had happened?

I was stewing over the rumor that the judges had already had their final Zoom meeting.  My husband kept teasing me.  “They chose the winner at the same time as the shortlist to avoid a meeting.”

A week later, my husband continues to tease me about the accidental Booker Prize. He claims the only Booker finalist with a waiting list at the library is Brandon Taylor’s Real Life, which was declared the winner. “So don’t you think he’s the winner?”

And yet I vaguely remember a forgettable moment in my life: I had been asked to be a judge for some local award. We all had categories, and there were a lot of categories. There were so many categories that almost everybody in town would win.

I did a lot of research before I made my recommendation.

“Hm-mmm. But how about So-and-So? Isn’t he/she your friend?” one of the judges said.

I was confused. “Well, yes, he/she’s excellent. But I do think this other person’s work was brilliant this year.”

So much rides on the Booker Prize that we want it to rise above politics and errors.  And we want the committee to have one last schmooze, perhaps next month.  (Though sooner or later, why would it matter?) 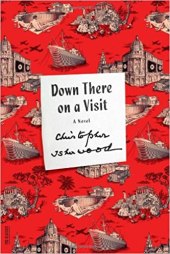 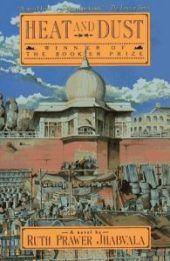 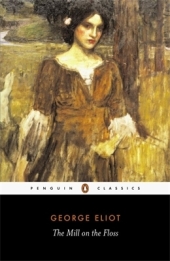 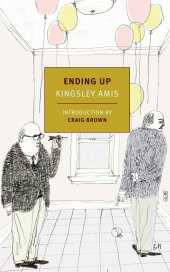 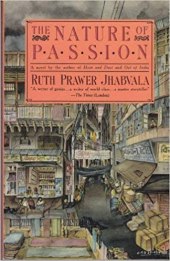 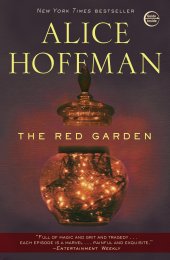 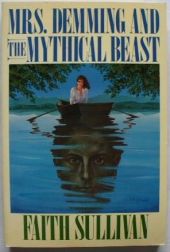 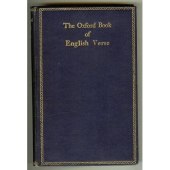 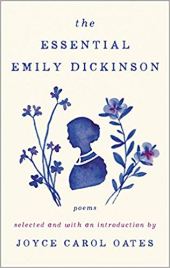 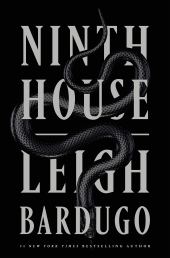 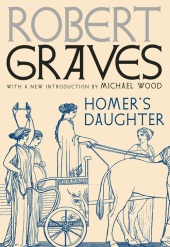 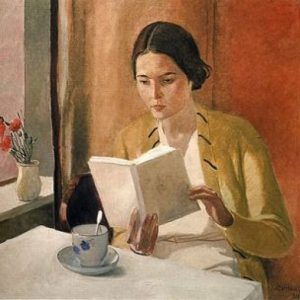